which is more appropriate? 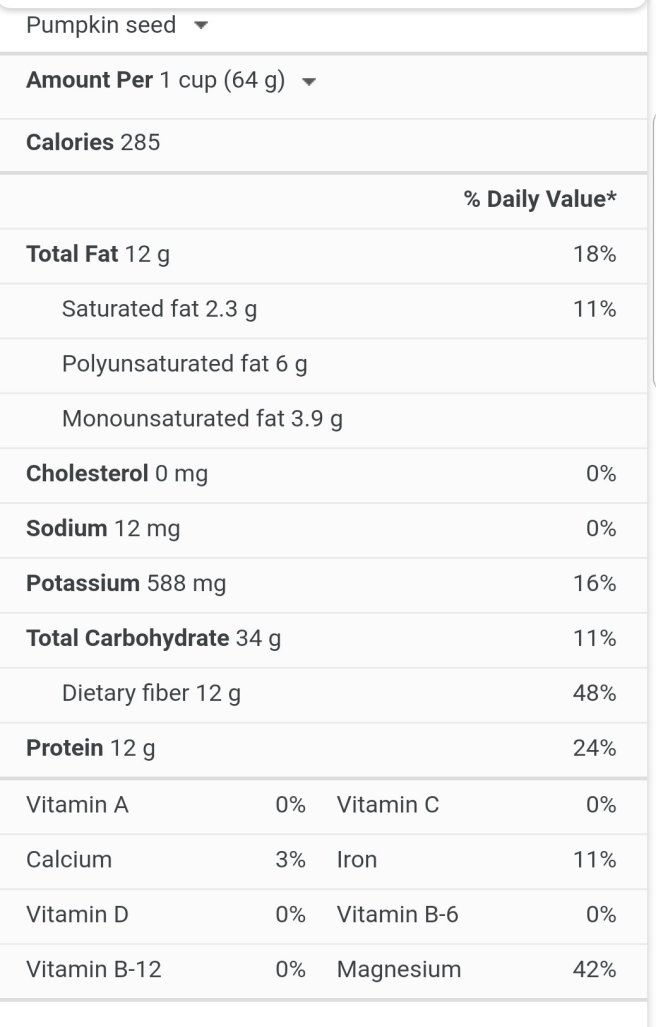 I don’t usually cite posts from reddit (esp subs like this) ; however this is worthy of sharing, over and over and over again until people realize this is a RAMPANT GLOBAL INDUSTRY masked by people in many different positions of power.

This fight has been ongoing, and is not finished. We can all help in any way we see fit, educate, raise awareness. With the awareness that spreads, I believe more and more people will find themselves in situations where they can save someone, we can help!

Pay attention at the airports, buses, trains, read the signs in the bathrooms. If you are a  trafficking victim they instruct to give signs to stewardess and staff. This isn’t a joke, this isn’t to be brushed off, or a conspiracy theory, this is 1000’s of lives missing every year. SHAME on anyone who claims otherwise.

Submitted 4 hours ago * by smiley-dog

Top Irish Catholic Church, Corporate and government officials were under investigation for colluding in murders, child trafficking for profit and the targeting and death of Irish political activists. As of May 15 a Grand Jury planned to subpoena leaders of the Irish government, Roman Catholic Church and a corporation known as TUSLA as they looked into the institutionalized trafficking, brutalizing and murder of children for profit, killing of political activists and widespread corruption in the Irish judiciary and Gardai police.

Back in July 2014 the dismembered remains of 796 children and babies were found buried in a Irish Nuns’ septic tank at the Catholic St. Mary’s Mothers and Babies Home near Tuam Ireland. The little decapitated bodies were said to have been ritually abused – meaning organs and body parts were missing – likely a result of being used in Satanic child sacrifice rites. http://www.bbc.com/news/world-europe-27710206

All evidence of this ritual abuse of children was covered up by the Gardai police, nor were mention of Satanic rites published in the press. Yet, the Catholic Tuam home was only one of ten institutions in Ireland where it was thought that approximately 35,000 unmarried, pregnant women were sent – with no accounting as to where their newborn babies ended up.

The Vatican had a lot to answer for in the ritual abuse, trafficking and murder of children. Back on April 10 2008 a press release disclosed locations of 32 child mass grave sites where some 50,000 missing native children were believed buried on the grounds of Anglican, United Church of Canada and 80 Catholic-run Indian Residential Schools across Canada. Since then there have been two more Catholic mass grave sites uncovered that were believed filled with children’s bodies – the Tuam home in Ireland and another site in Spain. All requests for professional excavation of the mass graves have been refused by the Vatican, Catholic, Anglican, United Church of Canada and governments of Canada, Ireland and Spain. https://youtu.be/6rzyru3HuKk

The mass graves were believed to hold well over 350,800 missing indigent children and those of political prisoners who disappeared out of Catholic orphanages, schools and hospitals (via the present Pope Francis) during Argentine’s “Dirty War.”

Based on the sworn testimony of 358 survivors at the International Common Law Court of Justice in Brussels, this systematic torture and murder of children was believed organized by an office at the Vatican in cooperation with the British Crown, Canadian, Irish and Spanish governments, plus the Anglican and United Church of Canada – and thought to have strong ties to an international child exploitation ring run by the mafia that included a Washington D.C./Hollywood pedophile scandal known as “Pizzagate.”

Lucient Technologies in NY. (RESEARCH!!) Look at their buiding! Who owns their building?

IQT has former DOD officials & DARPA execs with 100% Government (taxpayer) funding even though :

In-Q-Tel is a Virginia-registered corporation,[12] legally independent of the CIA or any other government agency. The corporation is bound by its Charter agreement and annual contract with the CIA, which set out the relationship between the two organizations. In-Q-Tel’s mission to support the Intelligence Community’s technical needs is promoted by the In-Q-Tel Interface Center (QIC), an office within the CIA that facilitates communication and relationships between In-Q-Tel and government intelligence organizations.[13] While In-Q-Tel is a nonprofit corporation, it differs from IARPA and other models in that its employees can profit from its investments. According to public records, In-Q-Tel’s principals include or have included:

Weird that they make no mention of Mike Vickers or Teresa Shea. *google links on this post are on purpose. 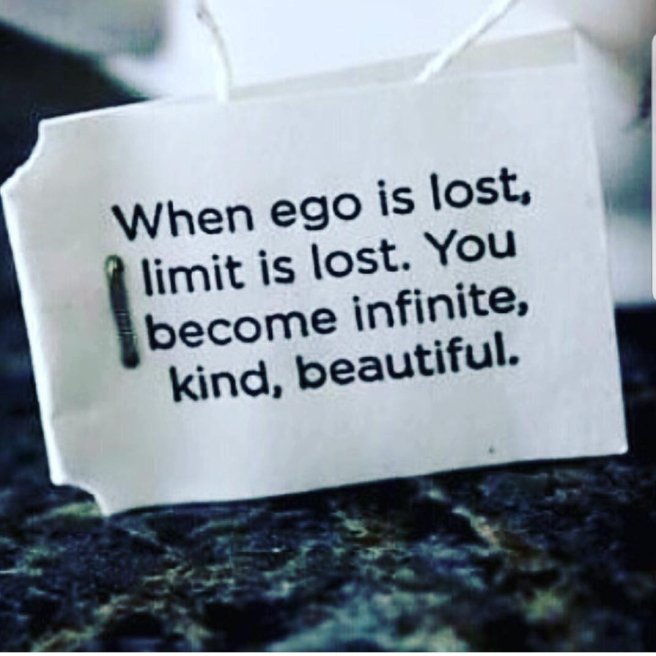 P.S. They make fluoride for toothpaste out of aluminum manufacturing waste